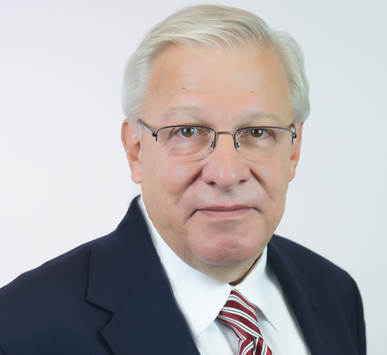 George Misko is one of the firm's Food and Drug practice group leaders. Mr. Misko's practice focuses on food and drug matters and environmental concerns, including pesticide regulation, right-to-know laws, and toxic substance control regulations. He has extensive experience counseling clients on regulatory requirements relating to chemical substances, plastics and food products in the U.S. and other jurisdictions, including Canada, the European Union, Latin America, and the Asia-Pacific region. He also represents trade associations, including acting as legal counsel to the Global Silicones Council.

Prior to joining Keller and Heckman, Mr. Misko was Senior Regulatory Counsel for the Chemical Specialty Manufacturers Association (now known as the Consumer Specialty Products Association), where he provided counsel on a broad range of environmental and health and safety issues. Mr. Misko also is an experienced civil trial and appellate litigator, and served as a law clerk to the late Honorable Nicholas S. Nunzio, Judge of the Superior Court of the District of Columbia.

Mr. Misko was selected by his peers, for the third consecutive year, for inclusion in The Best Lawyers in America® for his work in practicing FDA Law. He is a frequent contributor to trade publications, including Food Safety magazine and Packaging Digest magazine. He also speaks at numerous conferences on food and chemical control laws, and acts as the firm's editor for PackagingLaw.com