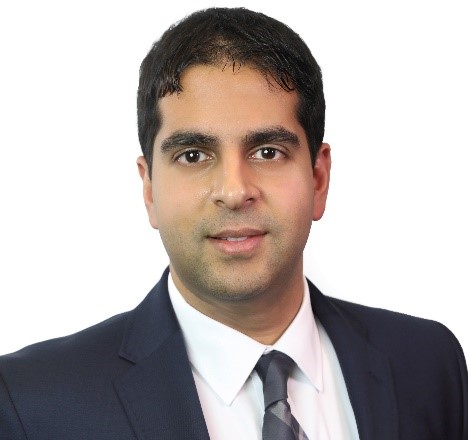 Azim Chowdhury is a regulatory and public policy attorney with a focus on vapor, nicotine and tobacco product regulation. He is a Partner in Keller and Heckman’s nationally-ranked food and drug law practice.

Mr. Chowdhury advises domestic and foreign corporations in matters of Food and Drug Administration (FDA) and international regulatory compliance. In particular, he has developed expertise in tobacco and vapor product regulation relating to the implementation of the Family Smoking Prevention and Tobacco Control Act, and spearheaded the Tobacco and E-Vapor practice at Keller and Heckman. Specifically, Mr. Chowdhury has experience representing tobacco, e-cigarette and e-liquid manufacturers, distributors, retailers, suppliers and trade associations in matters of FDA, state and global regulatory compliance. He also assists corporations in establishing clearances for food and drug additives in the U.S., Canada, and European Union, with an emphasis on indirect additives used in food-contact materials.

Mr. Chowdhury has authored and edited numerous articles and publications, including Tobacco Regulation and Compliance: An Essential Resource, FDA Regulation of Tobacco: A Comprehensive Guide – An FDLI Primer and Tobacco and Nicotine Delivery: Regulation and Compliance, 2nd Edition. He is a frequent contributor to the Food and Drug Law Institute's (FDLI) Update Magazine and has served on the Editorial Advisory Board of the Food and Drug Law Journal.  In addition, he has been interviewed in the U.S. News and World Reports Best Lawyers Edition (2016) and was named one of “10 Names to Know in the Vape World” in the October 2015 issue of Vape Magazine. Mr. Chowdhury received the 2018 National Law Review Go-To Thought Leadership Award for his consistent coverage of the emerging issues surrounding vaping and e-cigarettes on Keller and Heckman’s law blog, The Continuum of Risk.  As an industry leader, Mr. Chowdhury frequently speaks at industry conferences and events.

Mr. Chowdhury also has an active pro bono practice through Keller and Heckman's Pro Bono Program, and has been featured in the Baltimore Sun for successfully obtaining asylum in the United States for a family who fled their home country of El Salvador because of violence they faced from an international gang.