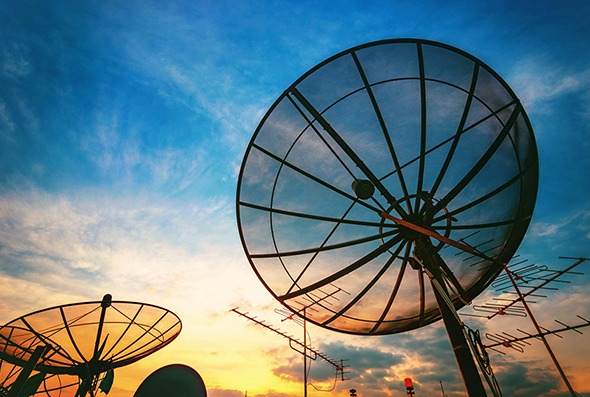 This complimentary webinar will provide an update on current state and federal regulatory issues that directly impact the 911 industry.  The webinar will cover a range of 911 related topics, including: